You have to agree with me when I say Disney stars are getting more and more competitive. In the Disney compartment, you can find a bountiful of young and energetic stars, with Disney boosting up their ‘seats’ in the entertainment field.

According to Galaxie (ahem),

The television arm of the Disney Corporation has the knack for spotting female talents and turning them into big Hollywood stars.

That, is so true.

For example, Hilary Duff started out as Lizzie McGuire, and is now one of the top artistes in music charts (though i wouldn’t be sure about that NOW). And then we have the ‘phenomenal’ Miley “Hannah Montana” Cyrus. (which, her real name is Destiny Hope Cyrus). A few years back and we’re gonna have the HSM crew, which is blooming now with the filming of HSM 3: Senior Year. Now we have Demi Lovato as the lead actress of Camp Rock. AND in the future, we’ll have Selena Gomez in the upcoming movie Another Cinderella Story, which is supposingly a sequel to A Cinderella Story and Princess Protection Program.

For the boys, there’s the ultimately cute Jonas Brothers 😉 , Zac Efron and, errr, fine, I admit, I don’t know anymore. That’s because I’m all eyes for the JBs. =p

These Disney teen stars are slowly and dangerously stealing the limelight from non-Disney stars, such as Ashlee Simpson, Blake Lively, Megan Fox, Colbie Caillat, Rihanna, Backstreet Boys, Paris Hilton (bleurgh), Britney Spears (double bleurgh) and many more. Seems like Disney is starting to be a threat in the entertainment industry. And I remember when Disney was just Mickey Mouse, Donald Duck, Snow White etc.

Don’t get me wrong. I’m all for Disney. Squeaky, clean Disney.

It seems like the only way to get the top seat of the entertainment industry is to join the Disney Club. I know I would. Take the JBs. They were practically nothing until Camp Rock. And without the JBs, Camp Rock would be nothing. See, cuz since HSM 3 is currently being filmed, Disney Channel will have to find a new movie to subsitute the absence of HSM 3. Temporarily. Yeah, but ‘temporarily’ is not the correct word now cuz Camp Rock is starting to jump the queue in front of HSM. Muahahaha. Never liked HSM anyway.

OK, guess I am writing crap. Fine, I WON”T be a magazine reporter. Sigh.

Before I go, its…..PICTURES TIME!! 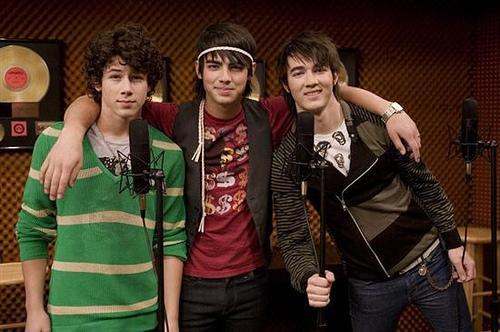 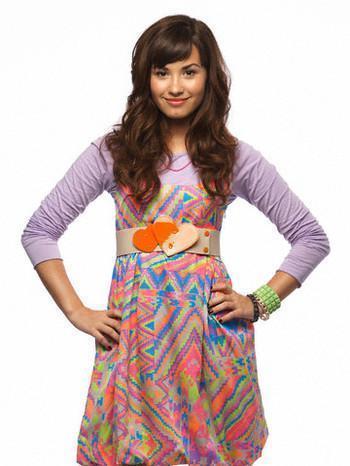 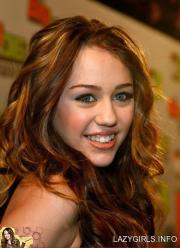 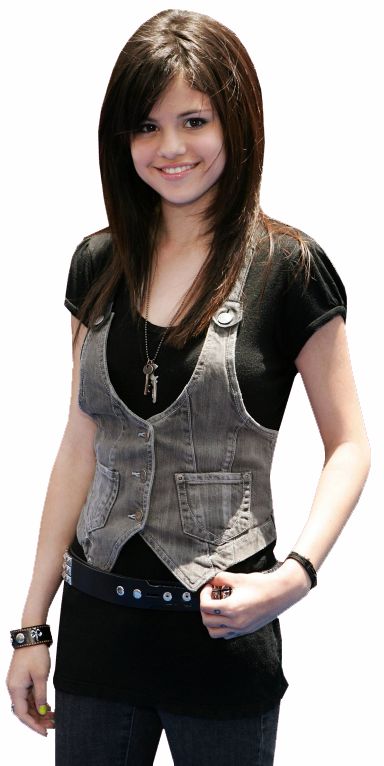 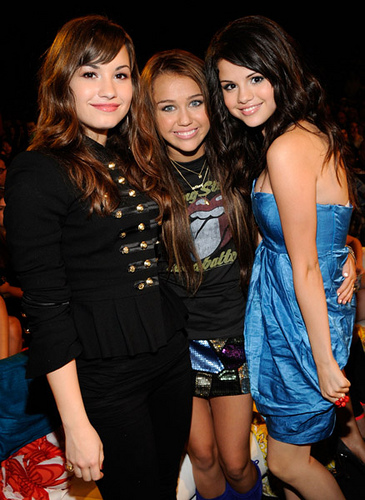