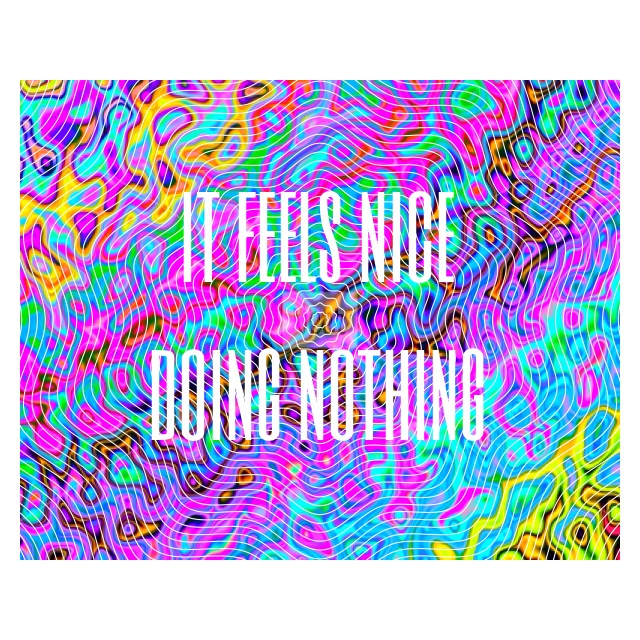 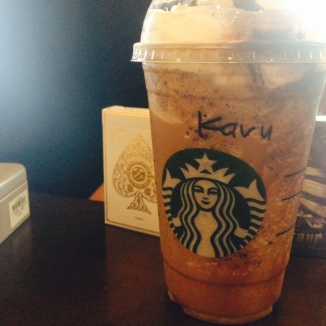 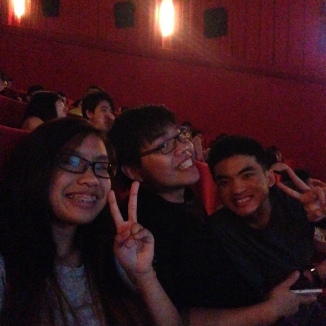 Stats paper was over on Thursday, which signalled the beginning of our two-week holiday before we resume two more papers in June and then AS would end, finally. Exam period also meant that I was (uncharacteristically) cranky and (characteristically) tired so despite Austin, Ian and the rest’s open invitations to go ice skating, Taliza, Karu and I chose to hang out at Starbucks instead, having mini art therapy sessions, brief naps (in which one unintentionally strikes a melodramatic nap pose) and lazy conversations, just the right amount of replenishment before we rejoined the ice skating gang to watch X-Men: Days of Future Past at the cinema. Movie rating 9.5/10 would recommend; ’twas one of my favourite movie experiences ever.

The next day was a Friday, and the Sanuki Udon gang decided to revisit Sanuki Udon for lunch. Harris was yet again our esteemed chauffeur that afternoon, and we met up with Karu at Sanuki Udon at Kota Kemuning where we resumed the same seating as the one we had the last time we were there, which was 12 weeks ago. It was yet again pretty surreal, doubled by the absence of the pressing need to study for exams 24/7. 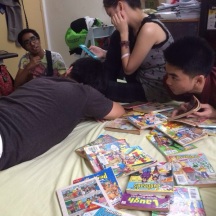 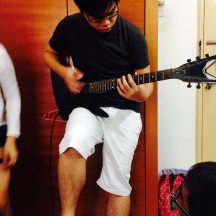 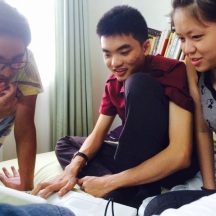 After lunch, we hung out at Karu’s room where we did practically nothing. And it felt amazing. Taliza, Irfan and Karu were playing guitars, there was a huge spread of Archie comics on the bed much to Bellyn’s delight, and even Harris managed to sneak in a few minutes of napping despite the commotion we were causing. Karu played Muse songs on his electric guitar and Taliza and I even had a mini Muse concert to it. I imagined if there ever was a three-hour music video to a lazy techno song, our three hours spent at Karu’s room would be it. 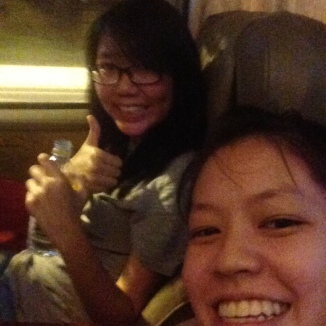 On the same day at 5.30PM, Bellyn and I took the Aeroline bus back to Penang and I spent the five hours watching Star Trek and The Hunger Games, the last hour appropriately spent listening to STRFKR’s Reptilians album. Nothing eventful happened, but the general relaxed atmosphere which I hadn’t been able to feel in months was enough to earn a track on this playlist.

04 how can you swallow so much sleep – bombay bicycle club

I spent the night at Bellyn’s place, where we put together the next day’s driving playlist, dug out Bellyn’s high school yearbooks and to end the night, watched a 14 minute video of epic fail compilations on Youtube. We went to bed at 2AM. 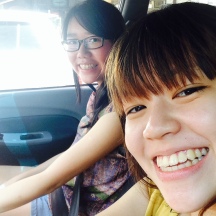 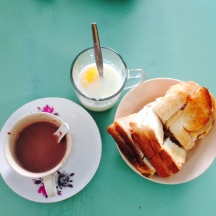 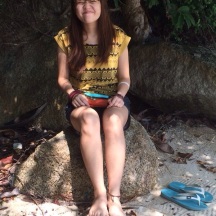 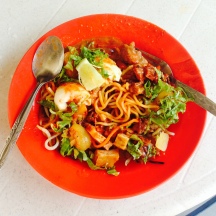 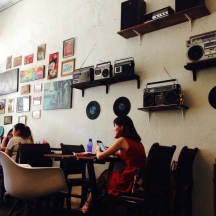 The next day started at 10AM in Bellyn’s Viva heading for a Penang authentic kopitiam to have toast and half-boiled egg breakfast. Being surrounded by old folks speaking in Hokkien and actually enjoying what we were eating was such an antithesis to the dull tedium of visiting The Rock almost everyday for every meal in Sunway; it was already a good start to the day.

We decided to head to the beach after that and the car drive to Batu Ferringhi accompanied by good music from our playlist was amazing. Ethereal. Surreal. I use the word “surreal” a lot but trust me, it definitely is surreal, the kind that leaves you literally breathless, emotions jamming your system that should you laugh??? should you cry??? who knows???

Unfortunately, we didn’t really think this through, and by this I mean going to the beach at 12 noon on the dot in the sweltering heat. We drove to (according to Bellyn) what was apparently the smallest national park in the world, found zilch parking, stopped by at two beaches before deciding it was too hot for this and finally succumbed to the cool air-conditioning of the car. But it was okay. Like I said, good music + car drive around town + good company = the impossibility of anything going wrong.

Lunch was mi jawa somewhere in town before we went cafe searching around Armenian Street and ended up at a cafe called Favourite Cafe (whose favourite cafe? We might never know). At around 4PM we headed back to the Ooi residence where we lazed around for about 10 minutes before my mum called and I had to leave with the heaviest of hearts.