I was already supposed to pay Scotland a visit the first week I got back to Manchester, but because there was just so much stuff to do, the tentative prospect of a trip up north had to be postponed until a week before reading week when Ken Fui asked when was I ever going to go to Scotland and I promptly checked my reading week timetable and said, “next week”. So I went on Trainline and bought tickets and that was the first half of my reading week done. That Friday, I only had a bowl of cereal after coming back from my seminar that ended at 2PM, and then I had to rush through packing before boarding the 5PM train to Glasgow. Hence, my 4-hour journey to Glasgow was spent 1) ignoring the consistent growl in my stomach 2) staring off into space because I couldn’t do any work on my laptop without feeling like I might puke 3) wondering how bulletpoints 1 & 2 even work when they clearly contradict each other in terms of the contents of my stomach (or rather, lack thereof).

But I did reach Glasgow eventually after what felt like eternity and Ken Fui was there to bring me to his place where he had cooked spaghetti for dinner and I was so hungry that I had seconds. MVP of the day, honestly. 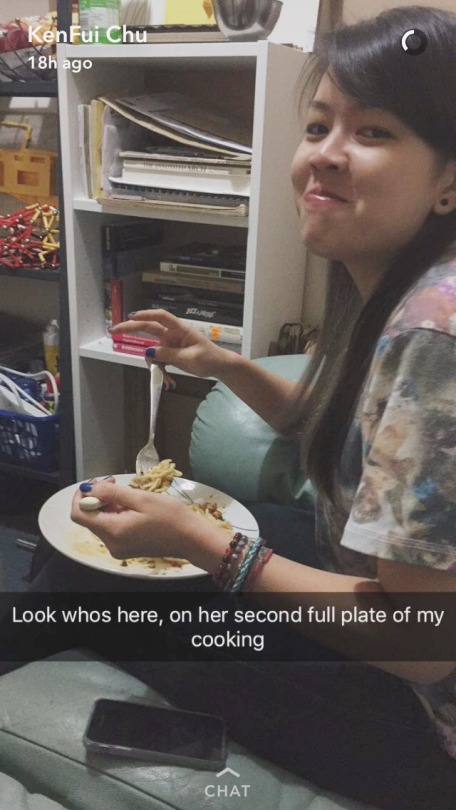 We also watched Ao Haru Ride in the spirit of cheesy sappy Japanese teen movies after being inspired by Orange. Definitely laughed at the drama and ridiculousness more than anything else.

The next day, Ken Fui had a group project during the first half of the day so I got to hung out with Ming! The story behind how I knew Ming is a rather interesting one: we come from the same college albeit different batches but I only properly got to know her after accidentally coming across her on the Internet. I’d talked more to her on the Internet than in real life prior to that day, which may seem odd to many but not surprisingly, is how most of my friendships have transpired to be.

Our first Glaswegian destination is The Lighthouse, a quirky 7-storey arts centre with salty Brexit-themed modern art, trippy strobe flash videography and an overview of the rooftops of Glasgow at the topmost floor. 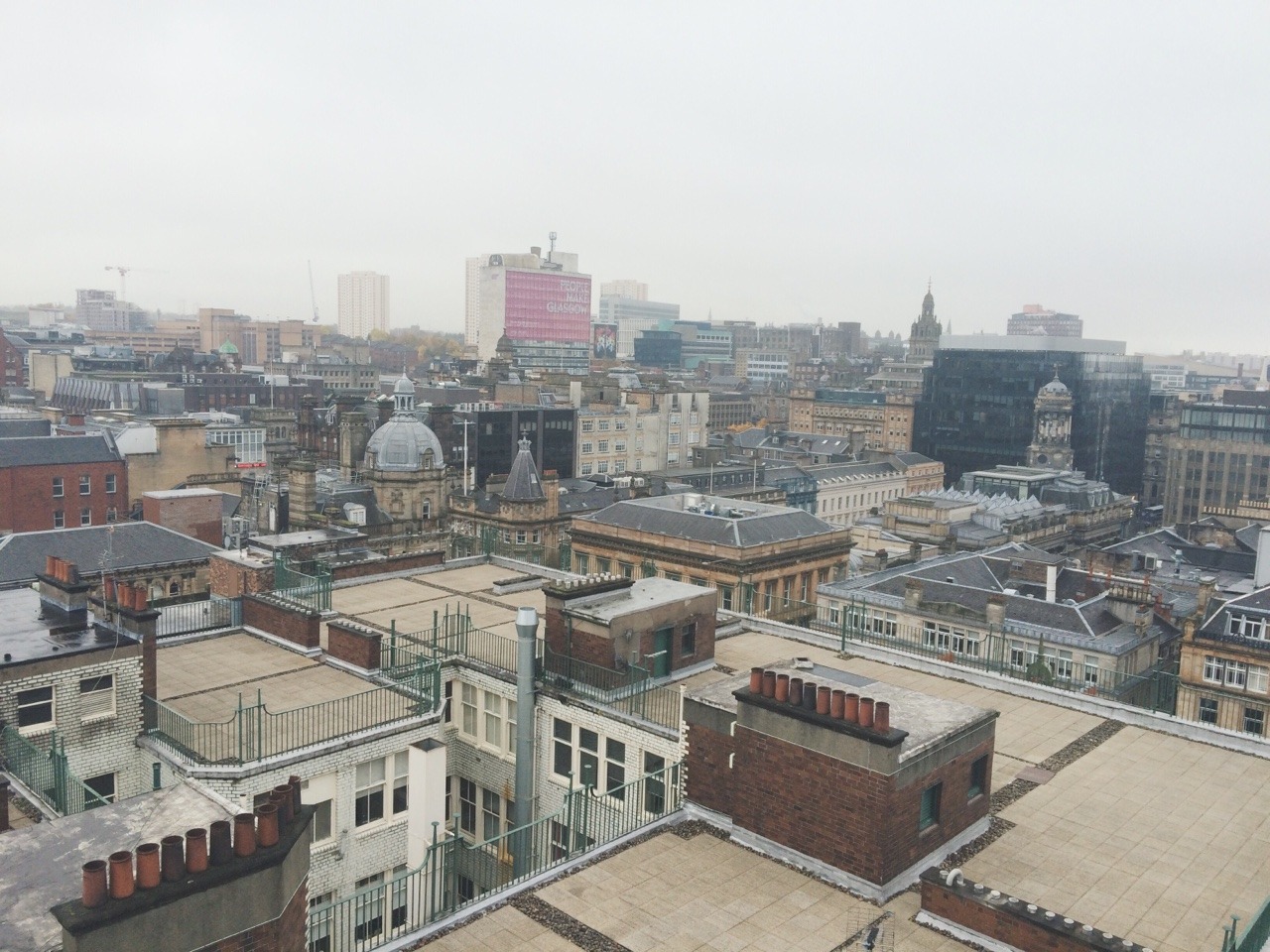 And then we went to visit Ming’s university, University of Glasgow, where some of the Harry Potter film scenes were allegedly shot at. 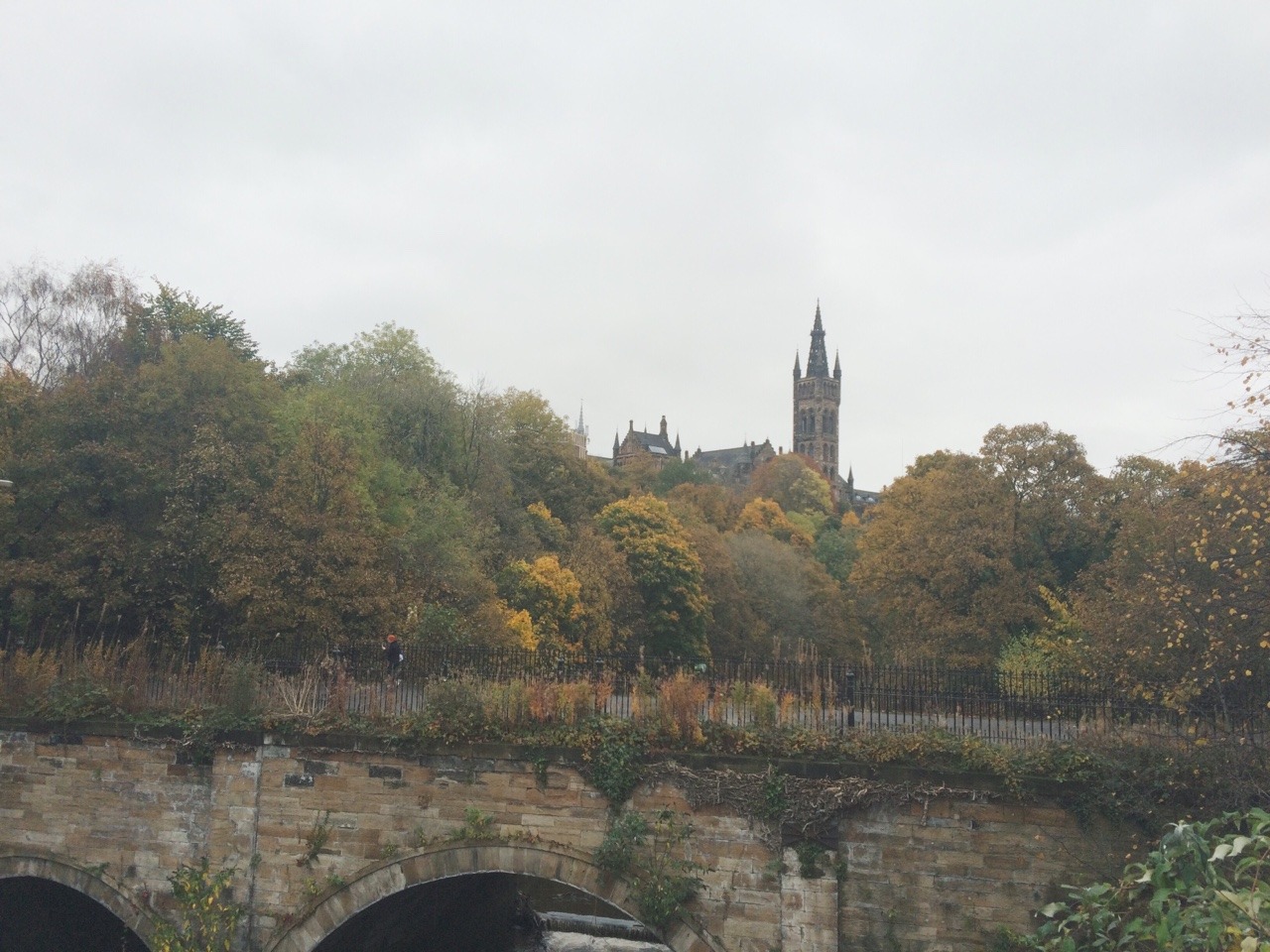 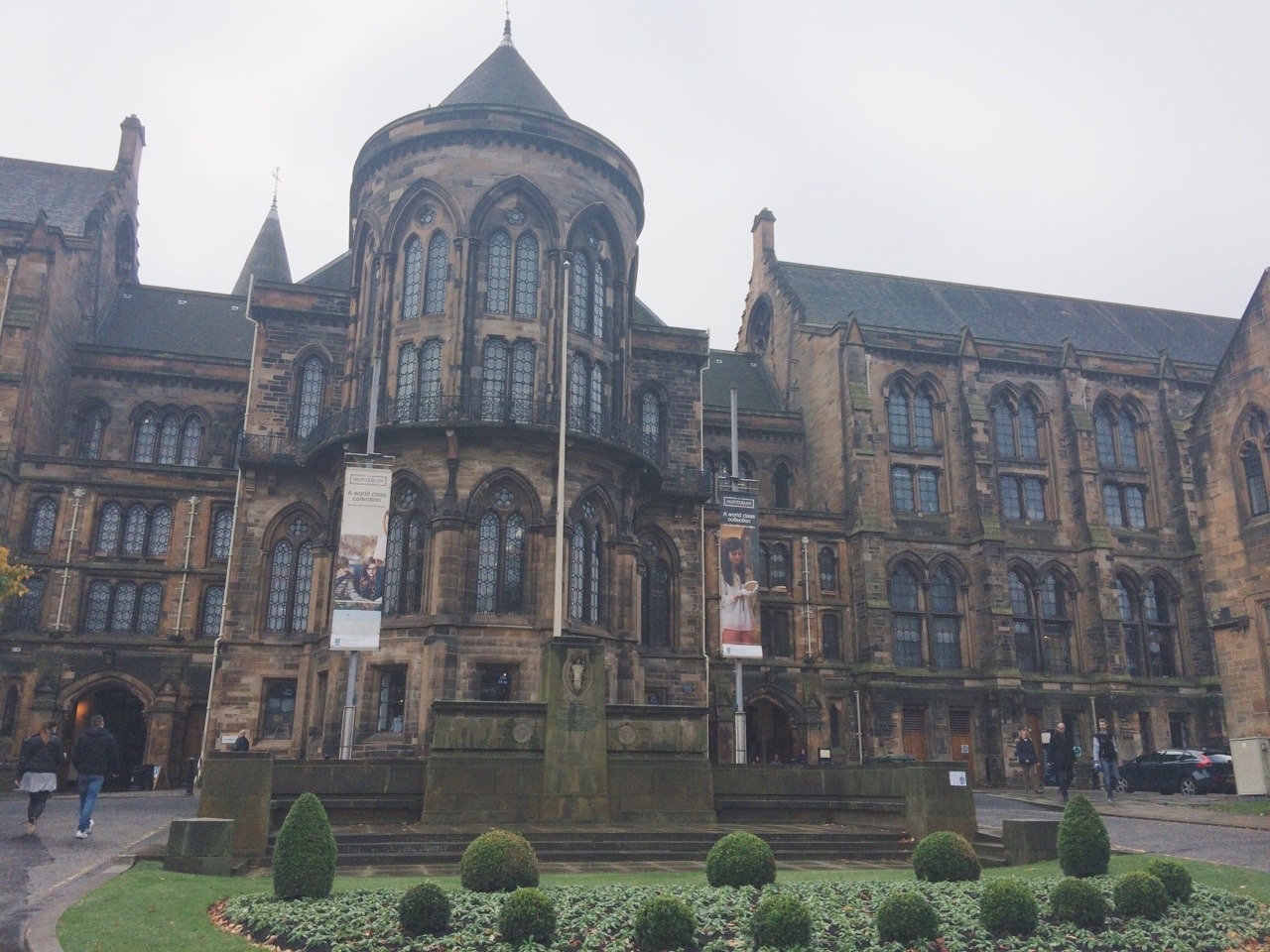 After that, we went to the Kelvingrove Museum to look and appreciate fine art like the civilised and cultured international students we are by coming up with captions for medieval portraits and uploading them on Snapchat. 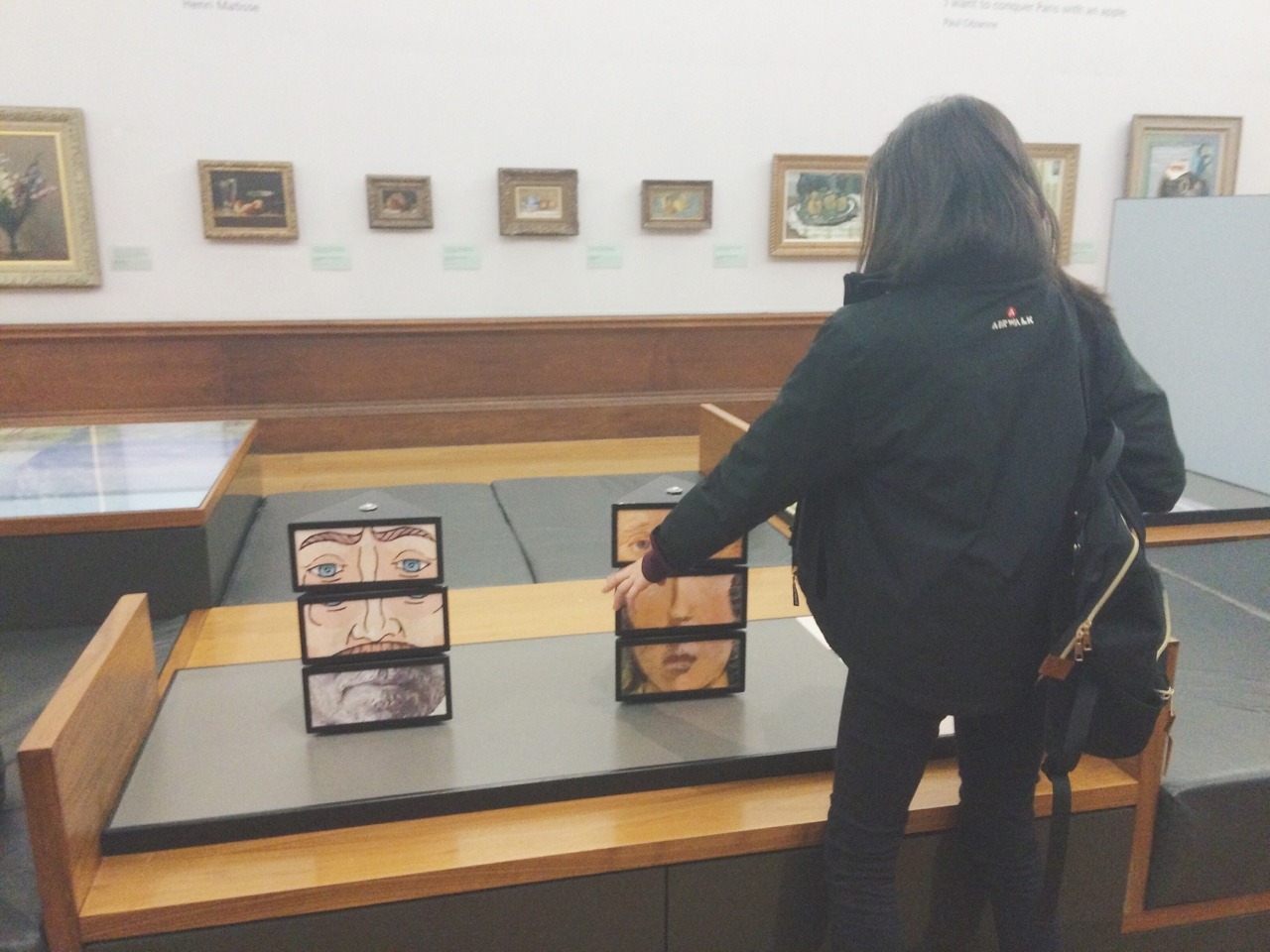 Ming had to leave after 4PM so Ken Fui came over after that and he had no idea where else to go so he said, “Why don’t we go see the big ship at the Transport Museum” even though the museum closed at 5. It wasn’t like I knew what else to do either so I said okay, and then halfway through the 20-minute walk to the museum and the ship, it started raining. But we were already halfway there so there really wasn’t anything to do but continue moving forward.

We did get there in the end in one piece. The ship was pretty big, I guess. 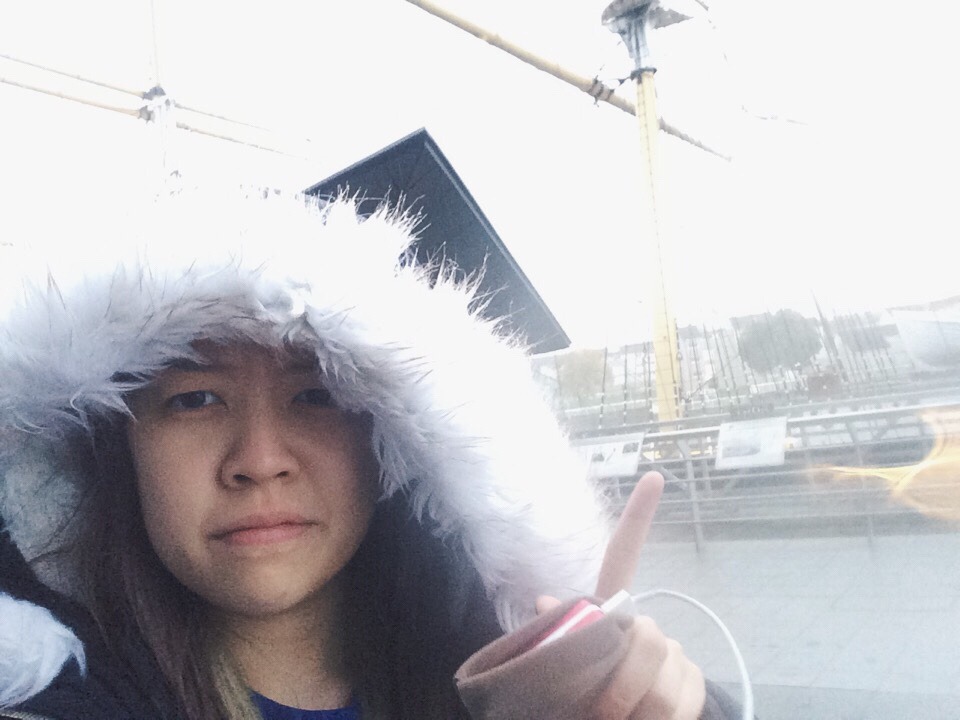 My legs were already half dead by that time so I suggested getting an Uber back but the price surge was 2.0x so in the end I managed to drag my legs and torso all the way back home anyway.

We bought train tickets to Edinburgh the next morning and after getting off the hour long ride, I bought a chai latte from a small vendor next to Edinburgh Waverley because it was one of my favourite drinks at that moment and also because it wouldn’t hurt to have some taste sensory enjoyment to go along with the sight sensory one, because Edinburgh is so beautiful. 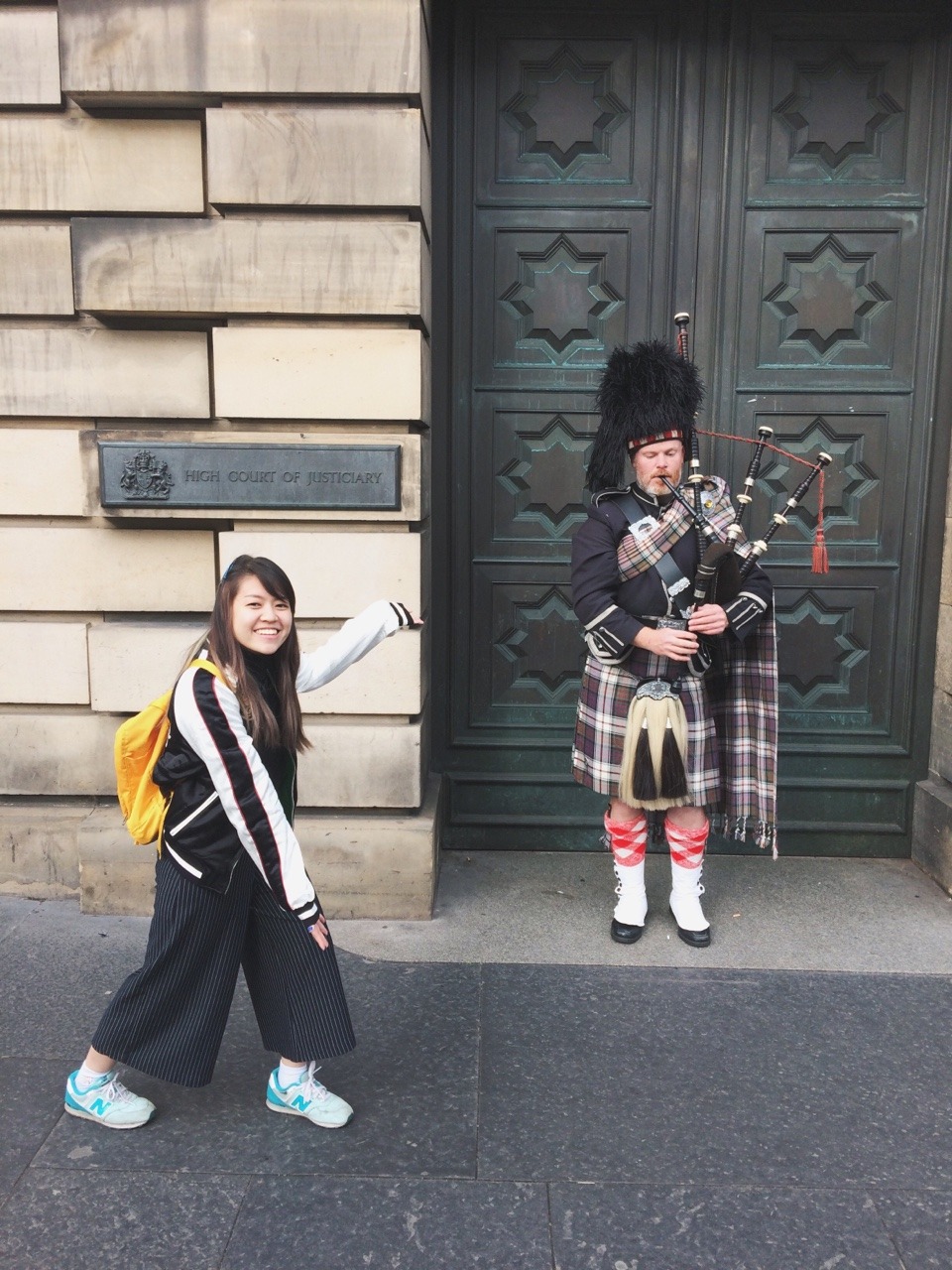 We walked the Royal Mile all the way to the Palace, took photos of the Scottish Parliament and (half of) Arthur’s Seat, walked around city centre and ended up at the Scottish National Gallery to resume my cultured escapade. And then it was already 4PM, which also meant sunset was upon us, so what more suitable time to go up Calton Hill than that

Every minute spent on top of the hill was so breathtakingly beautiful. 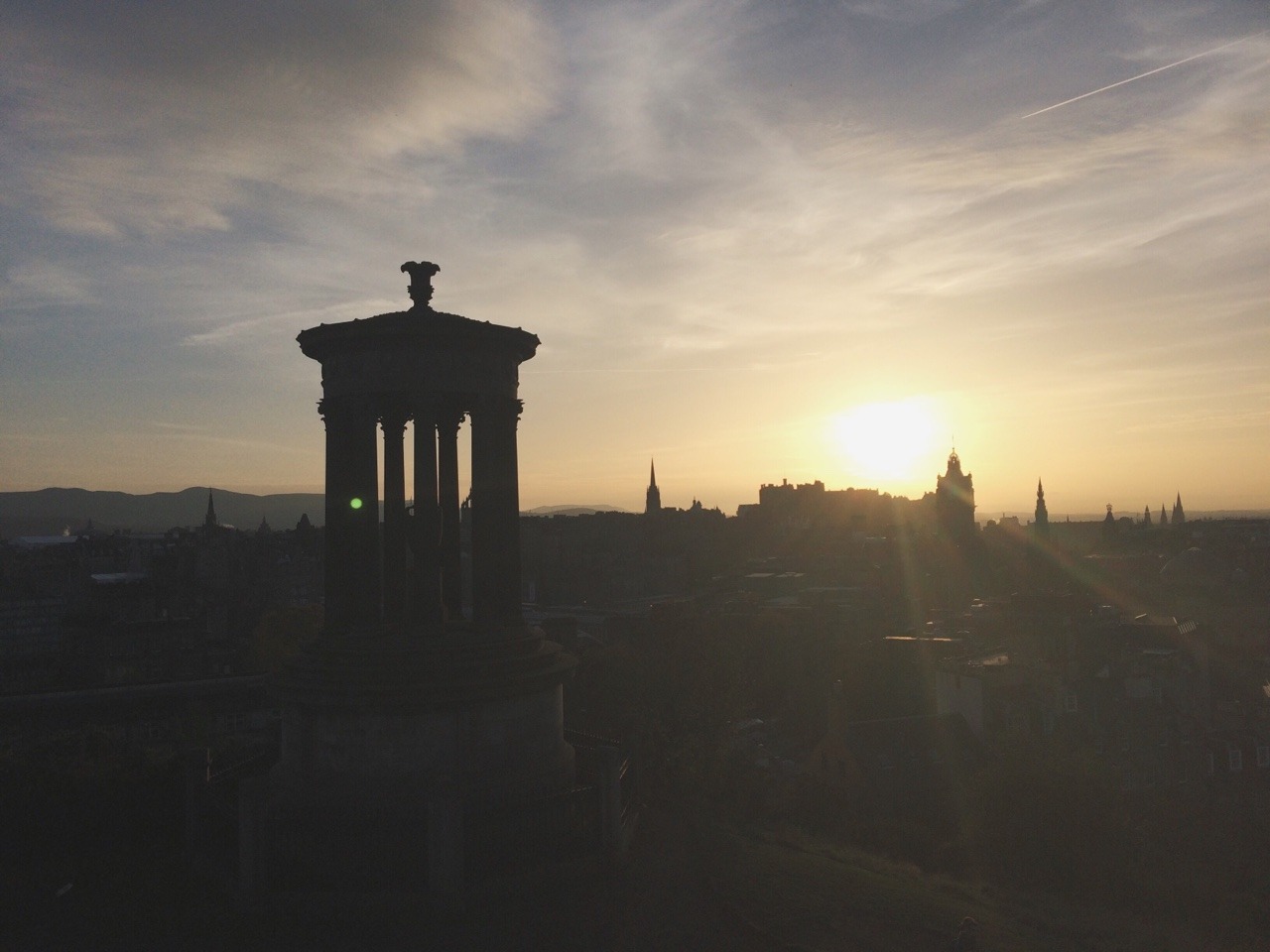 Aaron invited us for dinner after that and conveniently enough, Daryl also knew Aaron so it was a reunion of different friends from different stages of my life. Frankly, it was pretty bizarre, but the really good kind. Early the next morning, I said goodbye to Ken Fui before departing for Manchester, where I would have a brief respite before embarking on my next adventure in Amsterdam.